Novel by versatile 19th-century journalist, writer, diplomat, painter and photographer, known primarily for satirical portraits of emerging middle class. Written under pseudonym Facundo and published originally in installments, this is first time novel has been published on its own. Sharply criticizes timorous men who marry early and spend lives in fear of their wives and of governing authorities in general. First half of book contains critical, biographical and historical study, including bibliography of 127 essential works by and about its author. Edition limited to 500 copies. 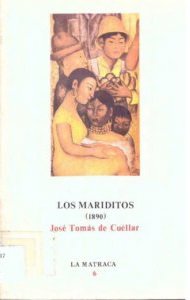 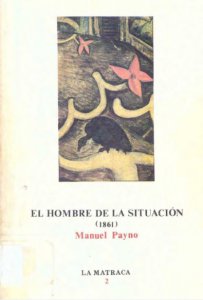 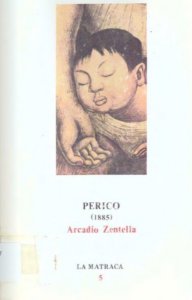 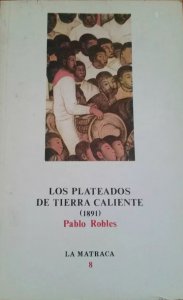 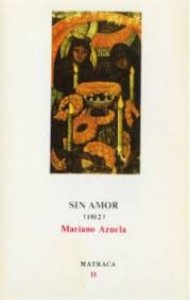 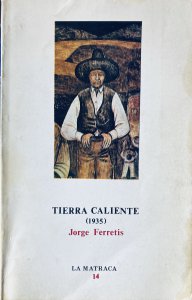 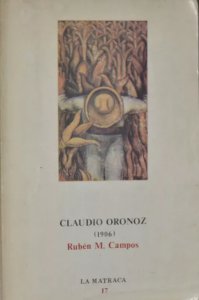 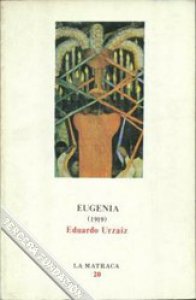 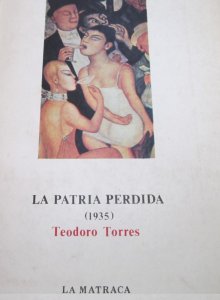